I am the director of the Brazilian Studies Programme – Latin American Centre, University of Oxford, where I also teach on  politics and society in Brazil and Latin America. My research and teaching interests include participatory politics, inequalities and local governments. Regions of interest: Brazil, Latin America, South Africa, China and India. I am the author of the book: “The Politics of Memory: Urban Cultural Heritage in Brazil”. I also co-edited two books: “Urban Transformations and Public Health in the Emergent City” and “African Cities and Collaborative Futures”, both with Manchester University Press. 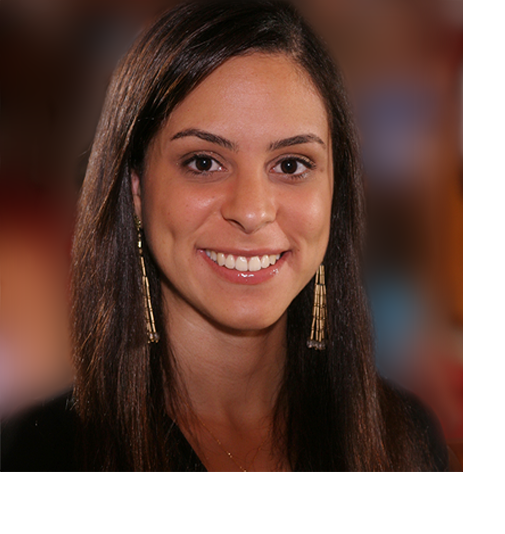 In September 2018, I joined the Latin American Centre as the Director of the Brazilian Studies Programme and Lecturer in Latin American Studies. I currently teach the courses: Cities and Citizenship in Latin America, Politics in Brazil and Urban Ethnography. Before that, also at Oxford, I was a postdoc in the Urban Transformations team (School of Anthropology), where I coordinated research projects focusing on urban studies in Brazil, China, South Africa and India, this research produced two books that I co-edited published by Manchester University Press.

Currently, one of my research activities is in collaboration with the CADDE Centre, looking at local governments response to the COVID-19 Pandemic in Brazil. We have published interdisciplinary research and created collaborations to build open datasets of public interest.

In addition to research and teaching, I also have policy experience and I worked as a political adviser for the UN in Vienna (UNODC), the Indian Embassy in Brazil, the Brazilian Confederation of Municipalities, and the Brazilian Ministry of Social Development.

While studying in Brazil, Germany, South Africa, India, and the UK, I have used research and methods from Political Science, Sociology and Anthropology, as a result, my work is highly interdisciplinary. My investigation is mainly concerned with the intersections and the dynamics between formal and informal political and economic systems. In my ethnography in Brazil, I have observed participatory politics (Policy Councils): who participates in meetings, how do meetings develop, and which impact do participatory politics have in the city. What I have seen is that participating is not the same as voicing concerns, and people may go to meetings but remain silent. Sub-optimal decisions in policy councils are sometimes less costly for participants than confronting established powers in town. There is a negative relationship between participation and levels of economic dependency. Although grassroots politics is a valuable resource to press for urban amenities, it is important to consider when poverty mobilizes or discourages participatory politics.

One company towns in Brazil

“Becoming” or “getting by”: youth opportunities in times of economic crises

Migration and Urban Transformations in Latin America and the UK 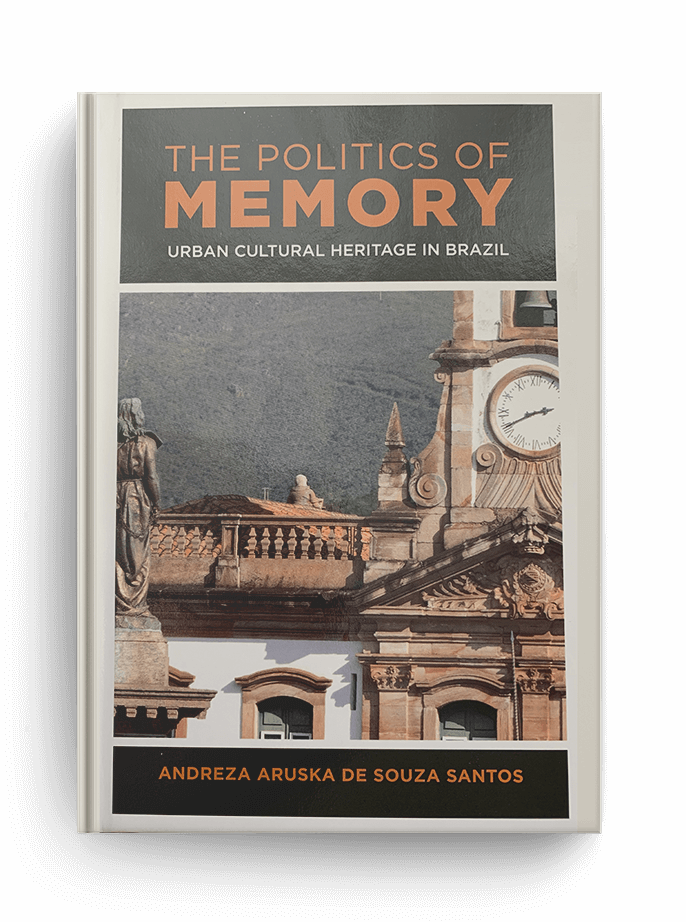 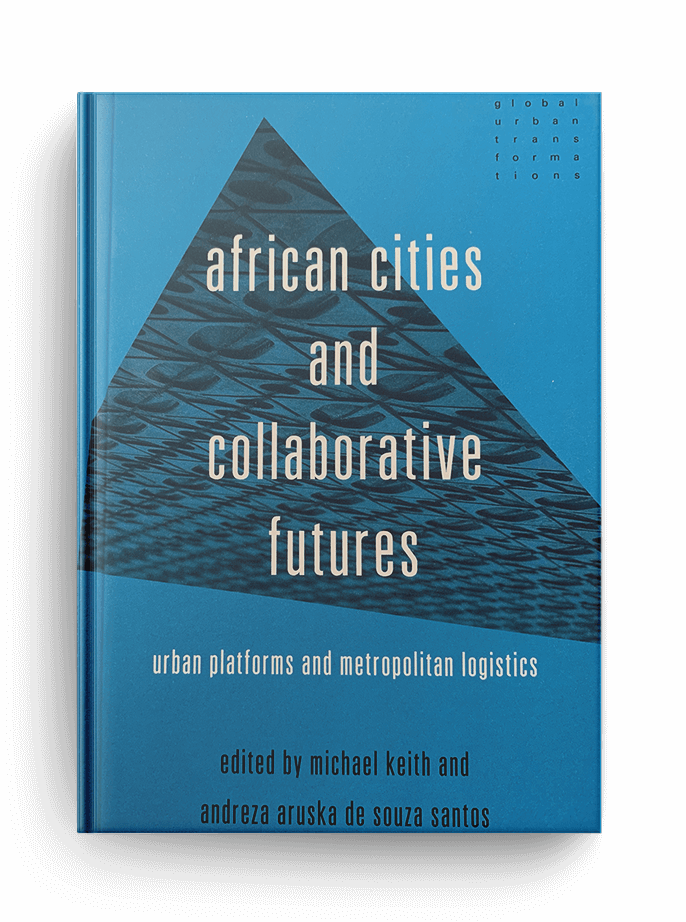 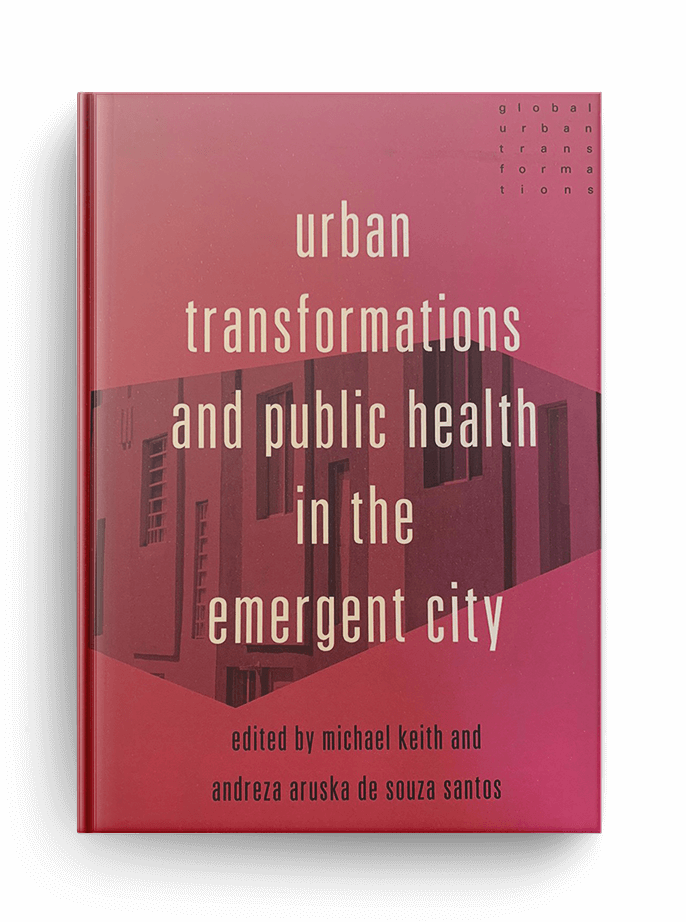 de Souza Santos, A. A. (2020), The prism of Brazil: Informal Practices in politics and society, Contemporary Social Science

De Souza Santos, A. A. and Payne, Leigh A. “The right-wing backlash in Brazil and beyond”.Politics and Gender (March, 2020).

De Souza Santos, A. A.”Trading time and space: grassroots negotiation in a Brazilian mining district.”Ethnography, (May 2019).

De Souza Santos, A. A. (2021) “From participation to silence: Grassroots politics in contemporary Brazil”. In Hatzikidi, K  & Dullo, E. (eds.) A Horizon of (im)possibilities: A chronicle of Brazil’s conservative turn. London: ILAS.

De Souza Santos, A. A (2020) Review of the book “An economic and demographic history of Sao Paulo” by Vidal Luna and Herbert S. Klein. The Journal of Urban History.

De Souza Santos, A. A (2018) Review of the book “The limits to citizen power: Participatory democracy and the entanglements of the state” by Victor Albert. The Journal of the Royal Anthropological Institute

De Souza Santos, A. A. (2014, April 9) Review of the book “Space and Society in Central Brazil: A Panará Ethnography” by Elizabeth Ewart. The London School of Economics and Political Science Review of Books

De Souza Santos, A. A.; (2019) What can we learn from the dam collapse in Brumadinho?, Latin Trade

De Souza Santos, A. A.; (2018) Brazil’s 2018 Elections and the Strength of a Weak Campaign, Sociological Review

De Souza Santos, A. A.; (2018) Amid the furore of Brazil’s 2018 elections: listening for the quiet voices. Latin American Bureau

Interview & In the news

(2021) The Independent: About Bolsonaro and the making of an institutional crisis in Brazil.

(2020) BBC News Brazil: The Government’s threatening tone to the media in Brazil

(2019)CNM Notícias: COVID-19, the vaccine and inequalities in Brazil

(2021) ABC News : Why is Bolsonaro targeting the Supreme Court?

(2019) TV Nova Amazonia, on Academia in Brazil and overseas

(2017) Education in Brazil, panel with Fernando Haddad and Claudia Costin

Cities and Citizenship in Latin America, University of Oxford (2019-present) 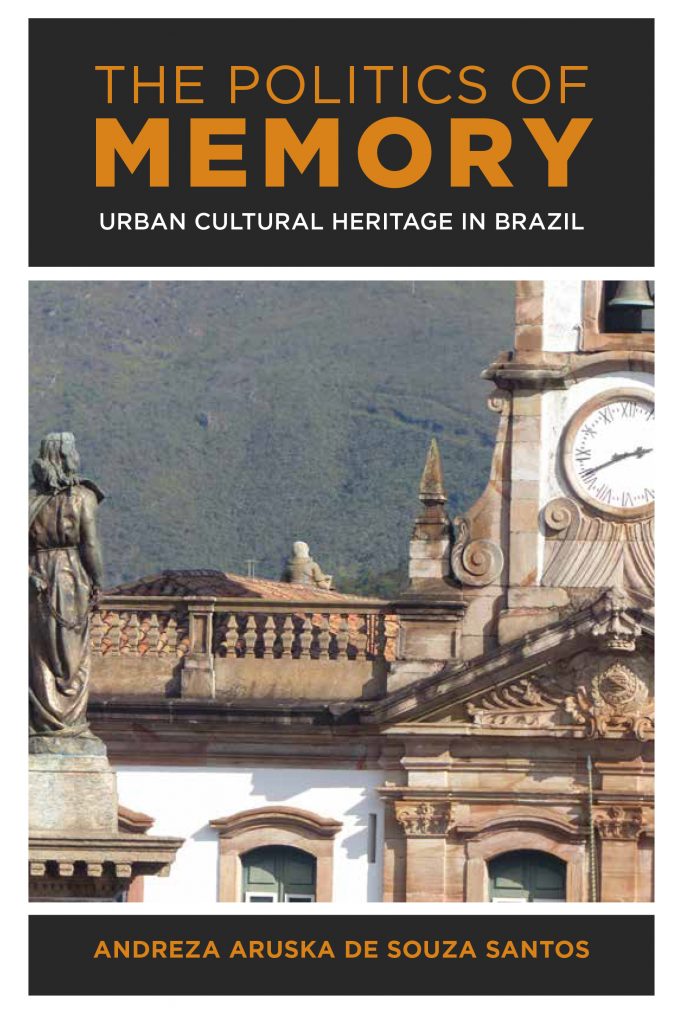 Who decides which stories about a city are remembered? How do interpretations of the past shape a city’s present and future? In this book, I discuss the challenges of citizens’ political participation and how the past of cities may be preserved without, however, guaranteeing places a future. The preservation of urban spaces can be selectively meaningful for communities or businesses. How a city interprets, resists, and consents to the functions and meanings that it has inherited and that it reinvents for itself is discussed with a focus on power and politics in Brazil.  Looking at the Brazilian city of Ouro Preto, the limits of Brazil’s imagery of social harmony and participatory democracy amid continuous inequality is explored.

What did others think of the book?

“It is innovative in its methodological approach (owing to the author’s ethnographic study of historical memory), as well as how it highlights connections between postcolonial development, the role of the state, and discourses of public participation”
Jeff Garmany, School of Social and Political Sciences, University of Melbourne.

“This is a rich and sophisticated ethnography of the politics of memory in Ouro Preto written in an easy, flowing style. Drawing on diverse sources and bodies of literature – from heritage studies and political anthropology to in-depth interviews and ethnographic notes based on participant observation to literature and historical archives – this book is of great interest not only to anthropologists, heritage and urban studies specialists, but also to anyone interested in issues of participative democracy, grassroots politics and inequality in contemporary Brazil” Katerina Hatzikidi, University of Oxford and Graduate Institute Geneva; Urban History.

“Ethnographer Andreza Aruska de Souza Santos continues the story of Ouro Preto’s evolution, this time as a seat of Brazilian patrimony and cultural tourism painted against the backdrop of the city’s early twentieth-century decline, the rise of a student population, a growing and increasingly alienated populace unwelcome in the city center, and politically charged public policy forums inattentive to local needs”. Ward, E. (2021); The Americas.